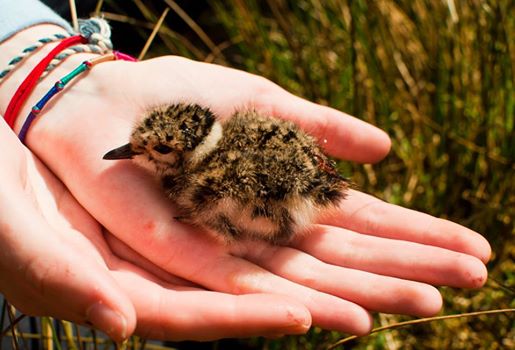 This is welcome news – fingers crossed, we’re all hoping for a good breeding season for Irelands wild grey partridge 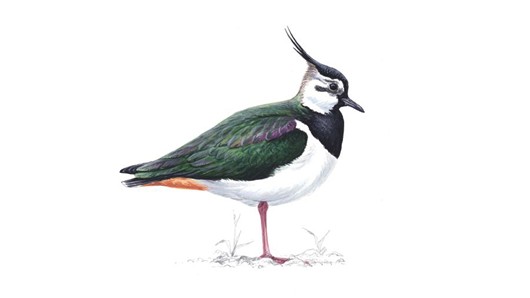 Today, the first clutch of lapwing eggs in 2015 has been found in Boora. The nest was found in the Marl Square – an area favoured by breeding lapwings, which are a species […] 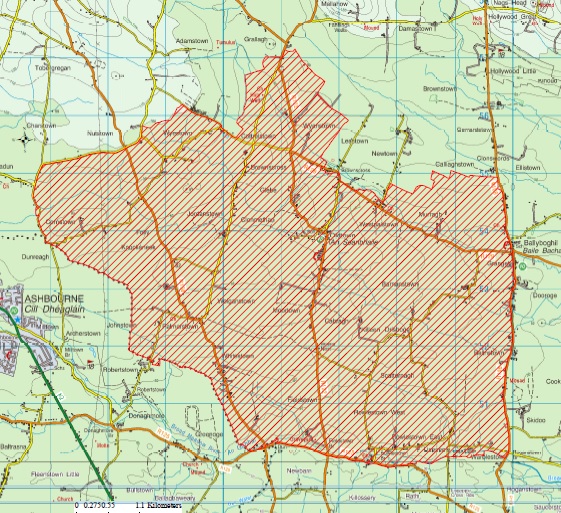 Fingal County Council, the Grey Partridge Trust and the IFA wish to invite farmers in the Rolestown, Ballyboughal and Oldtown area in north Co. dublin to a Grey Partridge public […] 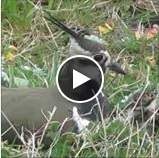 The Trust will continue its radio tracking study to look at the causes of mortality among lapwing chicks. 88 nests with eggs and 40 broods of chicks were recorded in […] 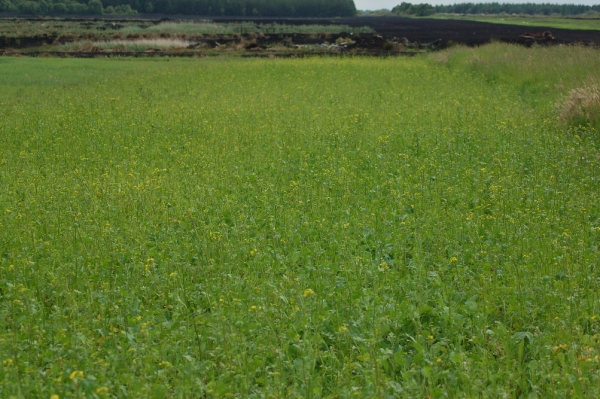 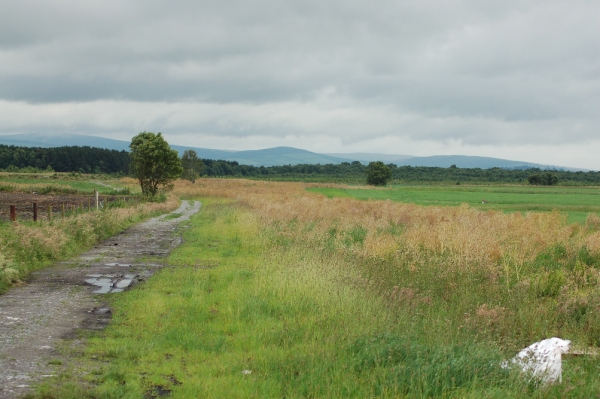 Irish Times Article on Saturday 28 of February 2015. The courtship song of the grey partridge is rather harsh, to human ears at least. But its kierr-ik dialogue used to […] 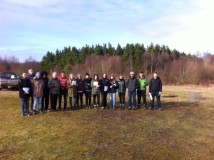 M.Sc Students in Wildlife Management from University College Dublin, visit Boora where the adaptive management strategies are used by the Irish Grey Partridge Conservation Trust and the National Parks & […] 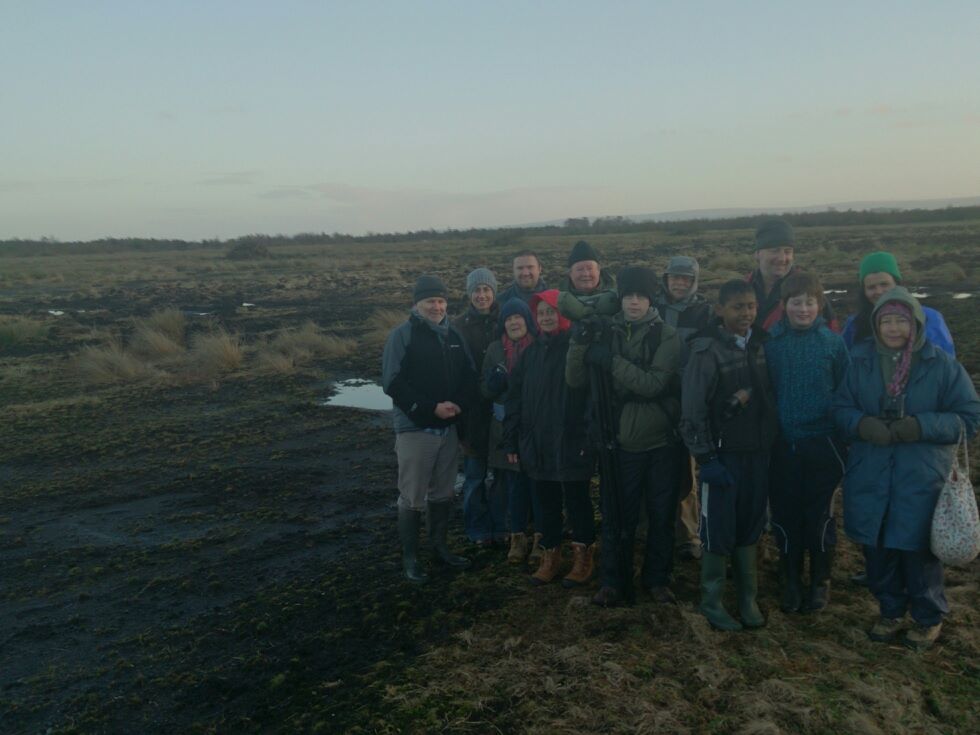