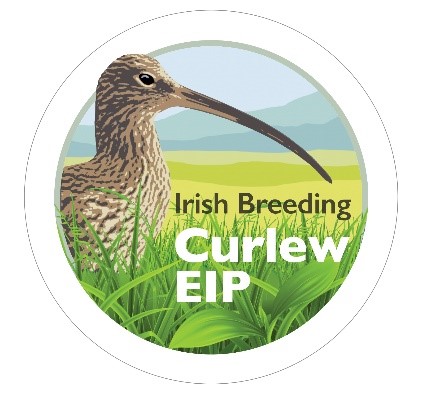 The Irish Grey Partridge Conservation Trust is part of a diverse group operating Irelands breeding Curlew European Innovative Project. This project is recruiting a Curlew Conservation Keeper to protect the […]

The Irish Grey Partridge Conservation Trust is one of a number of stake-holders of the Irish breeding Curlew Operational Group. This Operational Group successfully applied for an innovative project to stem […] 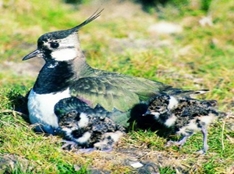 Background: Nearly all breeding waders in Ireland are species of conservation concern. It is widely accepted that the underlying cause of population declines is the loss and fragmentation of suitable […] 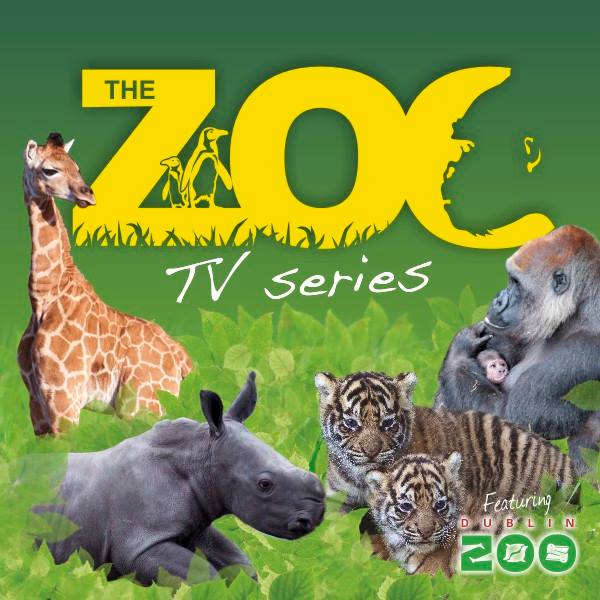 The Trusts’ radio-tracking study on the life of lapwing chicks features on the new RTÉ television series of ‘The Zoo’ this Sunday the 6th May at 6.30 pm. Tune in and see the Trust […] 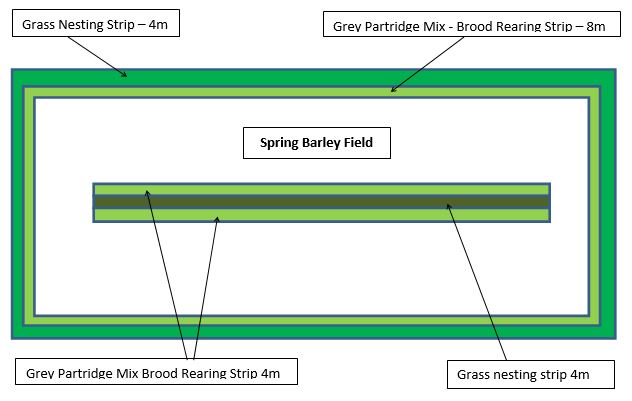 GLAS 3 Grey Partridge allows a farmer to maximize their payment within a large field and up to a potential farm maximum of €7,000 per year for 5 years See […] 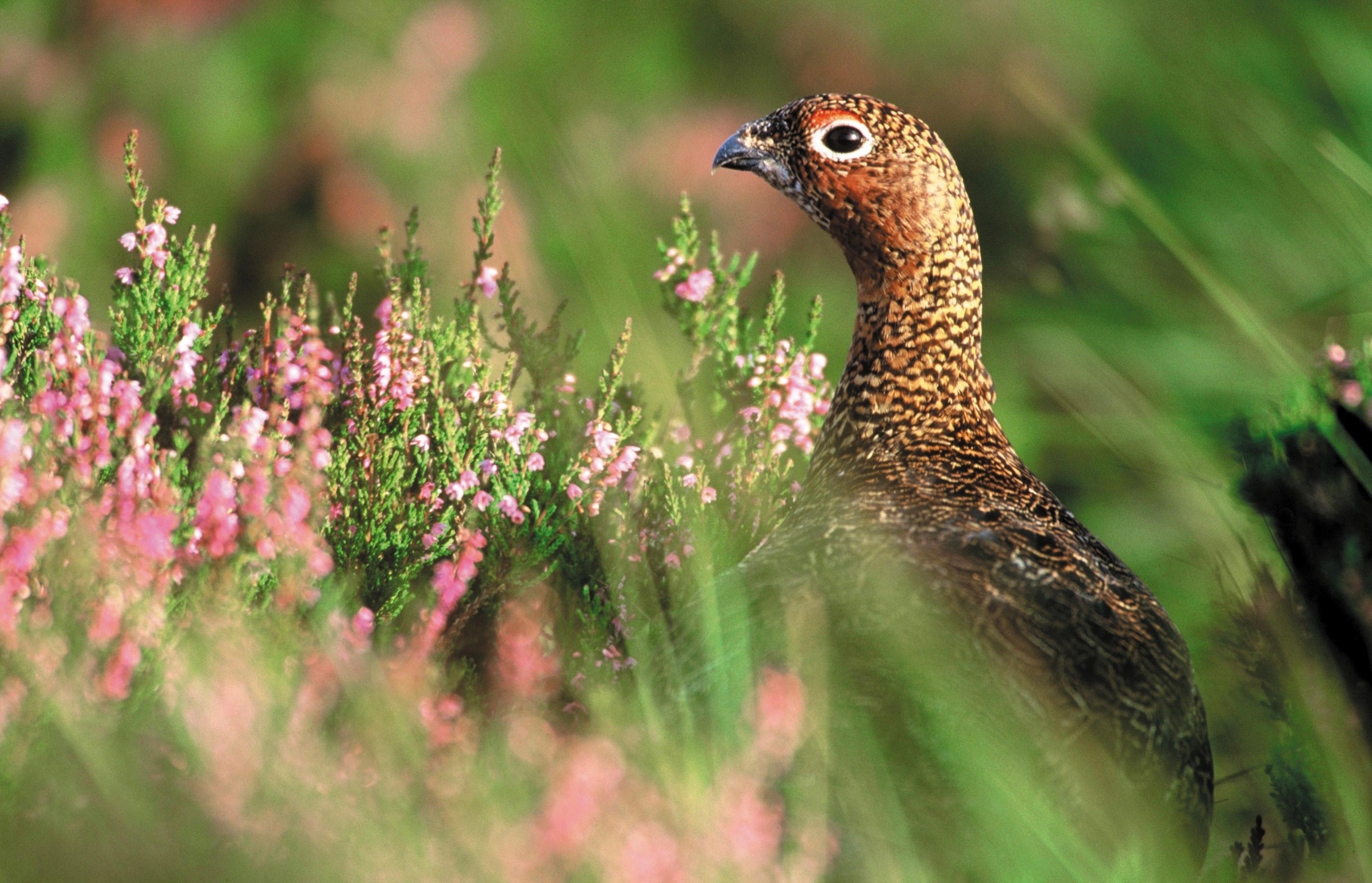 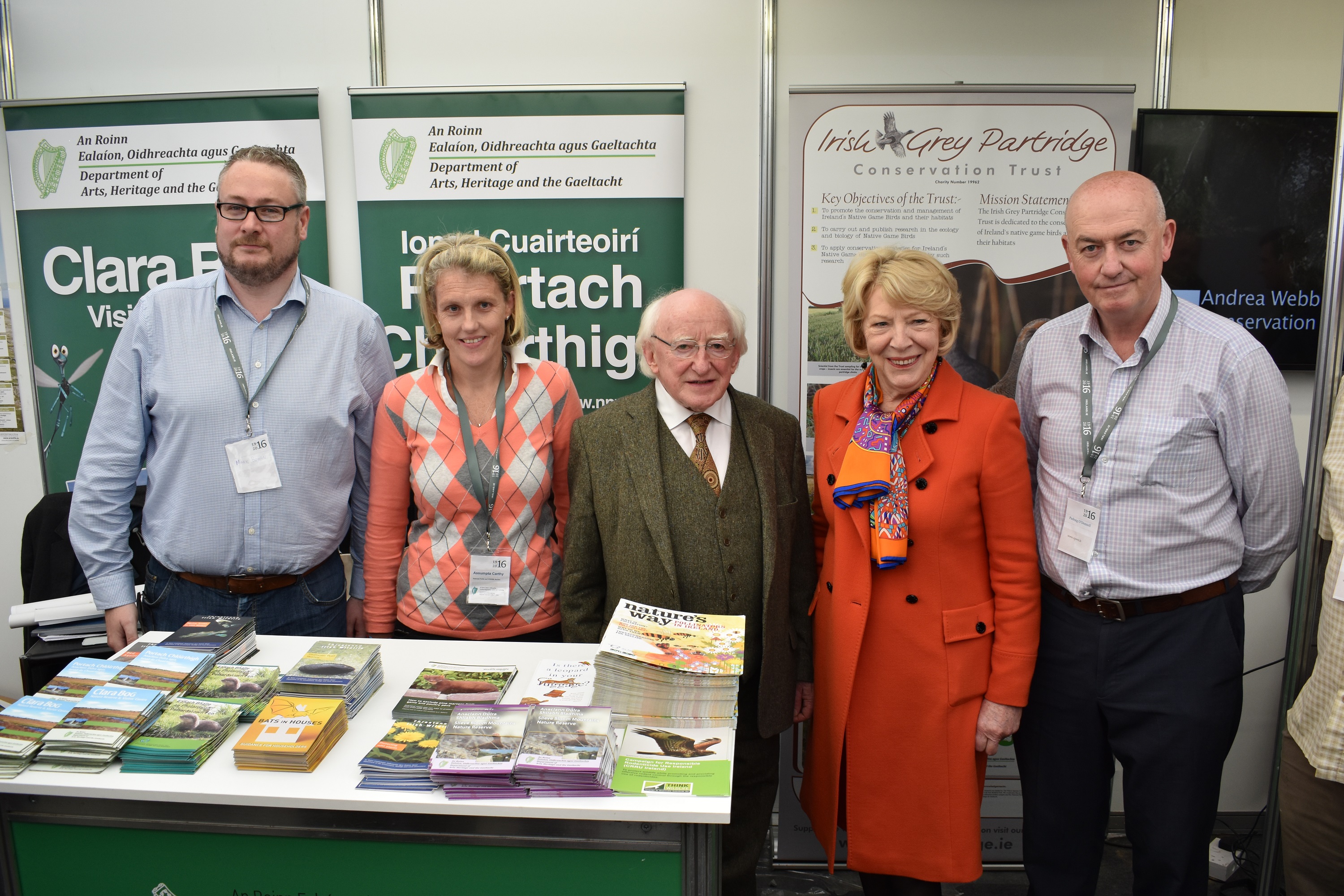 It all started in 1995 when as Minister for Arts Heritage & Gaeltacht, Michael D Higgins introduced legislation to legally protect Ireland’s native grey partridge. 21 years later, as President of Ireland […]

The Department of Agriculture have confirmed that the third phase of GLAS will open in mid-October with the expectation that more than 50,000 farmers would be in the scheme from January […] 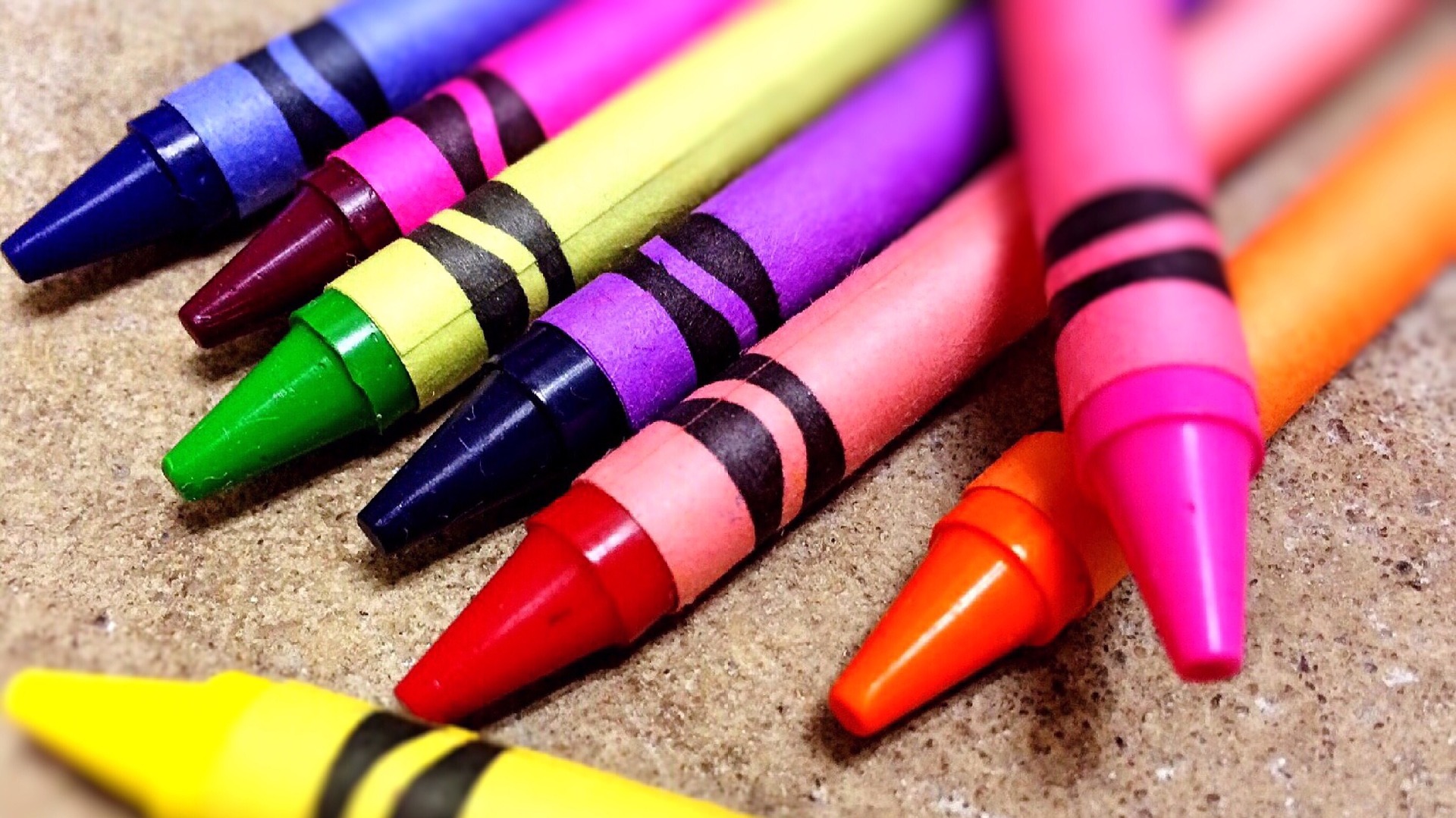 Trust announces the winners of the Children’s Colouring Competition, which was held recently at Dublin Zoo’s Green Fest.

The winners of our Children’s Colouring Competition, which was held recently at Dublin Zoo’s Green Fest have been announced. For the winners to claim their prize, they can contact info@irishgreypartridge.com. The closing […] 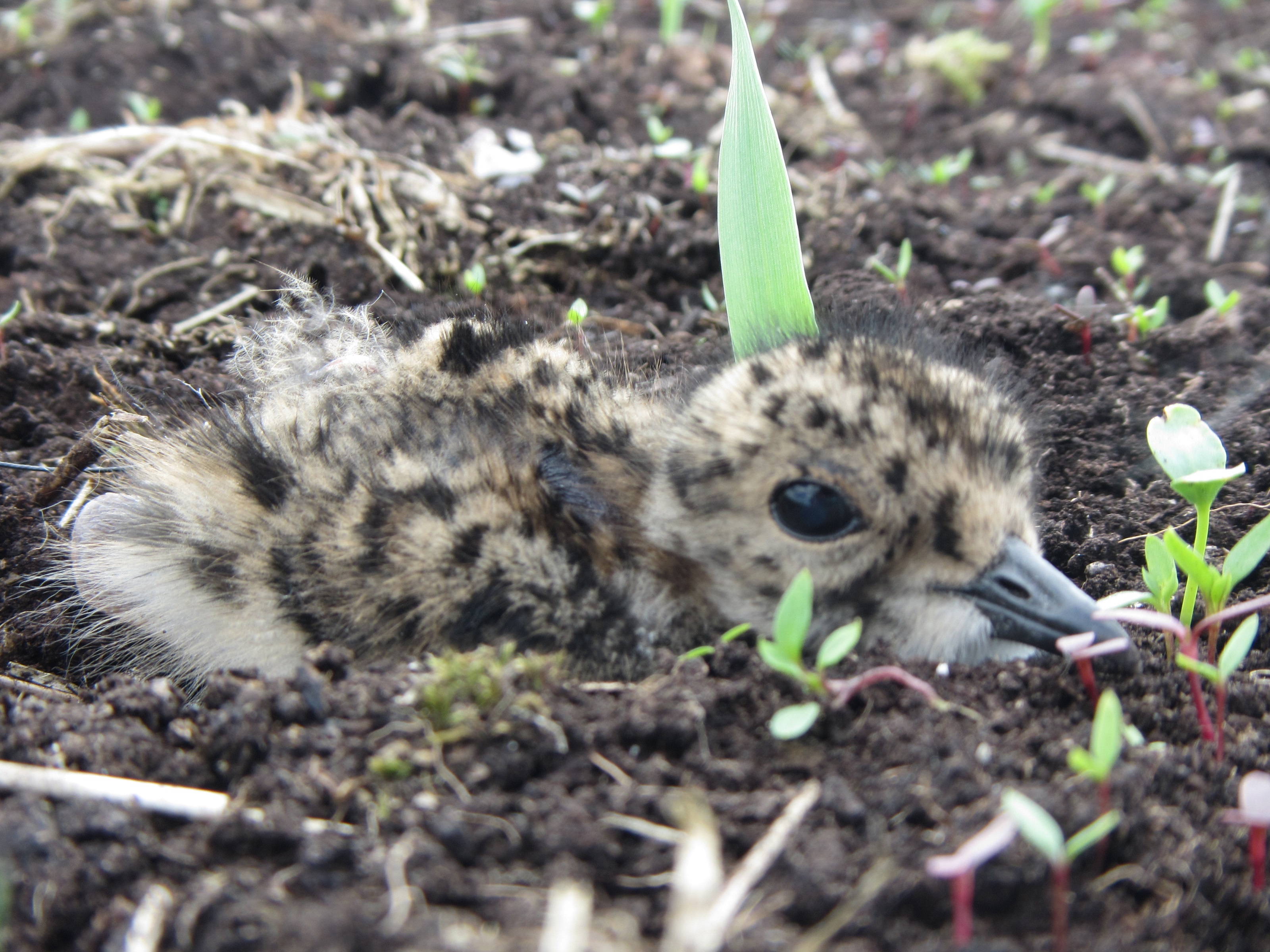 This article appears in the Irish Examiner dated  Friday, April 29, 2016. The original full article can be read here: http://www.irishexaminer.com/lifestyle/outdoors/richard-collins/the-survival-rate-of-lapwing-chicks-is-alarmingly-low-394777.html A farmer, walking his fields at this time of year, […]